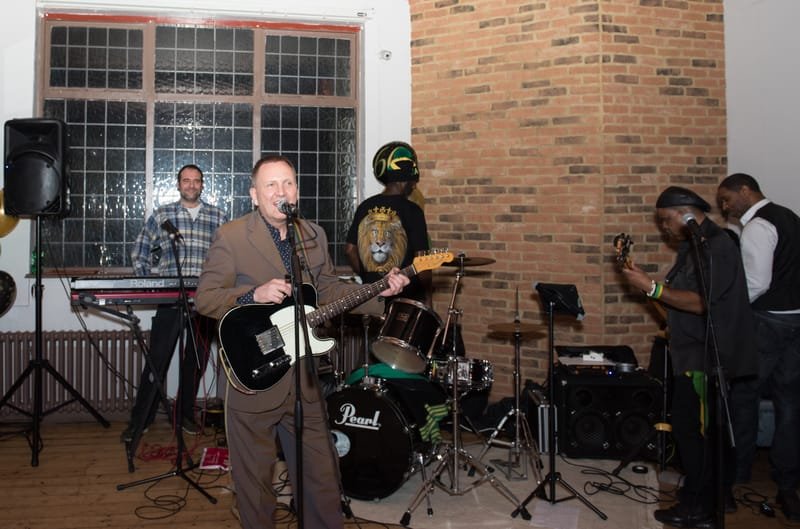 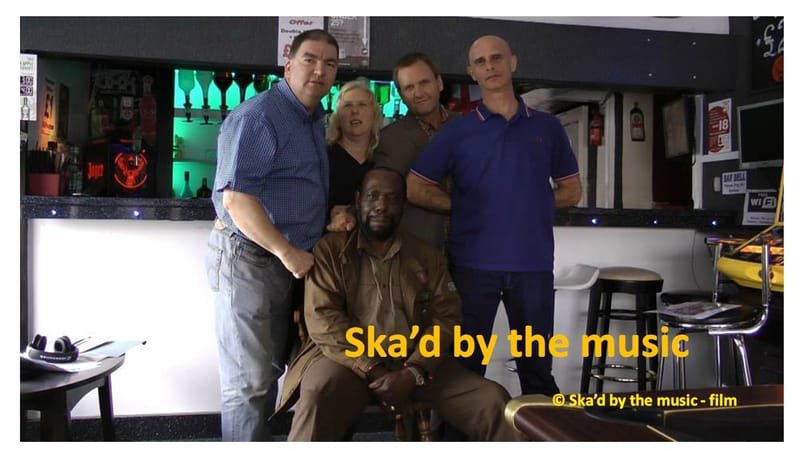 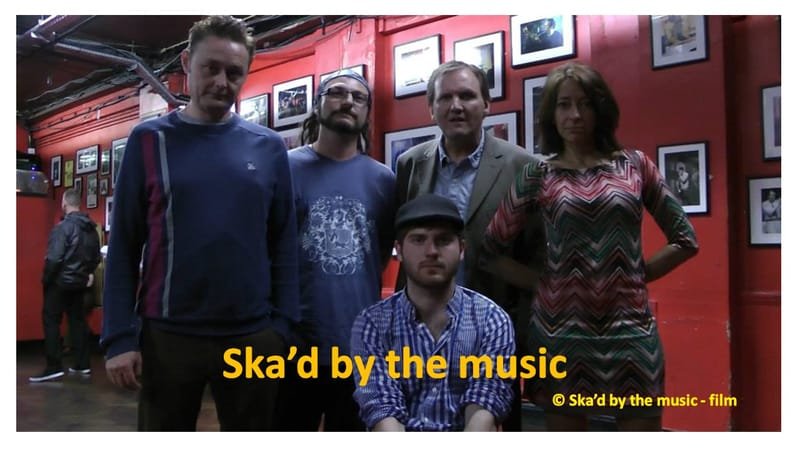 The HeadMasters is a new band formed by the lead singer of Freetown, Steve Harris. Steve sings lead vocals, plays rhythm guitar and is the lyricist for the band’s songs. Steve writes the songs with Roberto Vianello, who plays keyboards and melodica. The explosive rhythm section is provided by Gabbi Souljah on drums and Errol Dunn on bass guitar. The amazing Ciyo Brown plays lead guitar. The band members have worked with some of the ska and reggae legends, including: Alton Ellis, Derrick Morgan, Winston Francis, Dawn Penn, Winston Reedy, Dennis Bovell and Luciano. During his time with Freetown, Steve Harris was bandleader for Laurel Aitken, the Godfather of Ska, for many years. With Freetown as Laurel’s backing band, they toured extensively across Europe and the UK. Steve also appeared in Ska'd by the Music, a film about Symarip, which was released in 2018.

The HeadMasters’ first gig was at The Rocket in Acton, west London, in March 2018 where special guest artist Dave Barker, of The Upsetters and `Double Barrel' fame, appeared with the band to perform some of his hits. See photos of their debut gig in the gallery.

In 2016, Steve met Alex 'Dimples' Hinds: the founder and leader of the Marvels from Jamaica with hits such as, 'Rocksteady' and 'Heaven Must Have Sent You'. Dimples and Steve became firm friends and Steve wrote a song for Dimples’ daughter, Donna Hinds. Dimples used that as the title track for the last Marvels album, `Never Too Late'. Steve then wrote a song for Dimples,`One of a Kind', which was recorded with the HeadMasters in 2017. Sadly, Dimples passed away in March 2018, before the song was ready for release. Dimples was a ska and reggae DJ too, and his Sunday lunchtime show on London’s Radio RJR on 98.3 FM, where he was affectionately known as the ‘King Spinner’, will be greatly missed, as is the man himself.

Released in 2018 from the HeadMasters is the single, `One of a Kind', featuring Dimples Hinds, recorded at Slipway Studios, followed by the Headmasters’ debut album, `Shake my Soul'.

Our new single, Information Highway, featuring Bullit Hardway is now out! Click on the image! 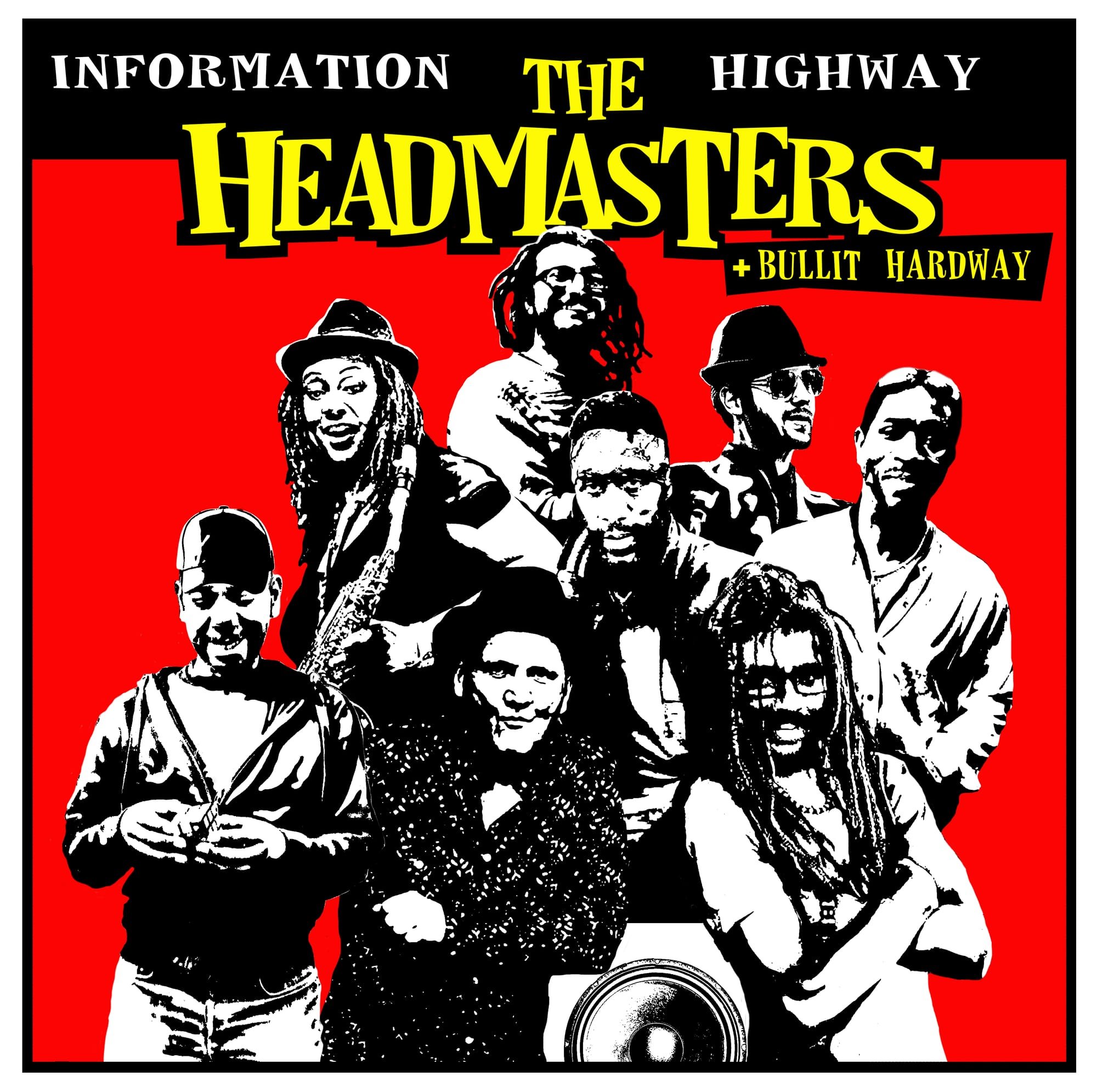 Check out the promo video to our first album SHAKE MY SOUL out on Slipway Records.

Listen to the full album on Spotify: https://open.spotify.com/album/2cq0A7QGMDY4Q6ybmrU6wk
Buy 'Shake My Soul' on iTunes: https://itunes.apple.com/gb/album/shake-my-soul/1391548721 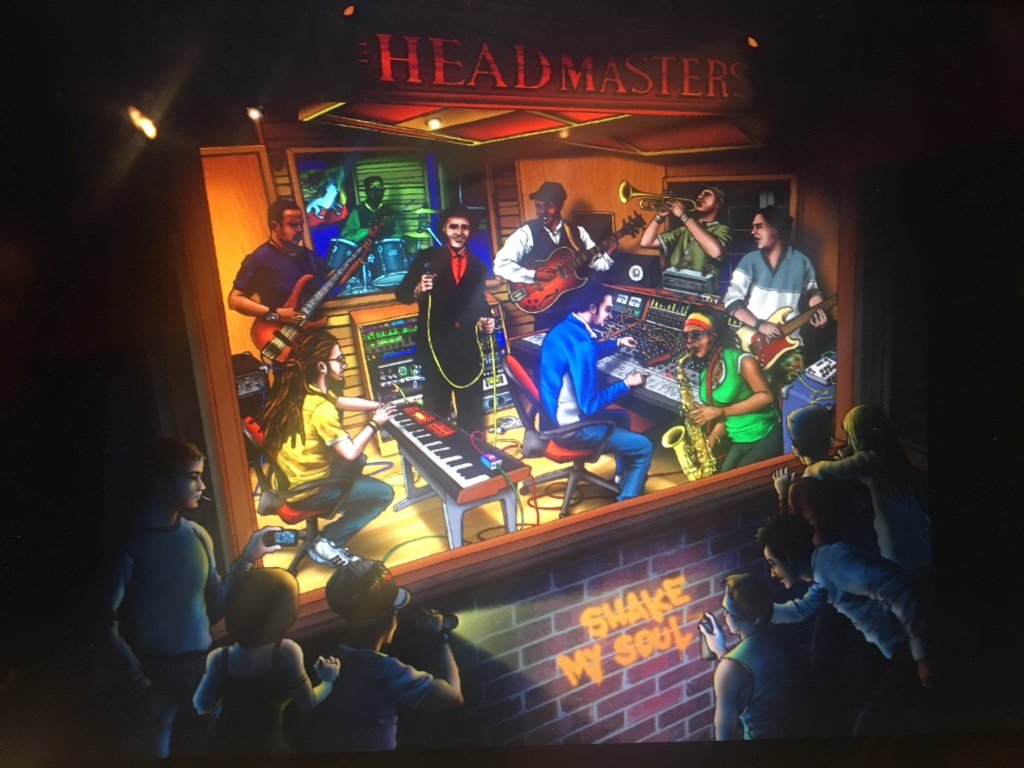 DIMPLES AND THE HEADMASTERS: ONE OF A KIND is on i-tunes recorded on the Slipway Records label. 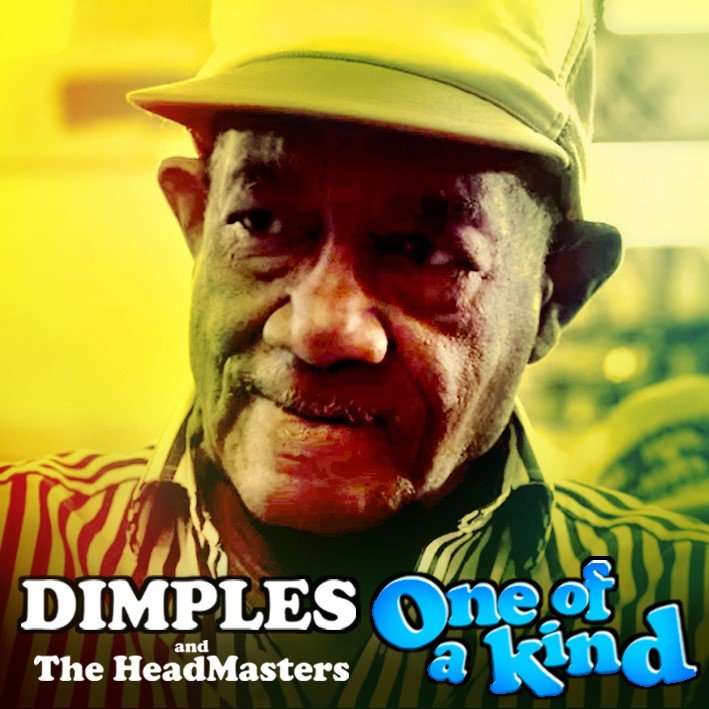 Purchase it on i-tunes 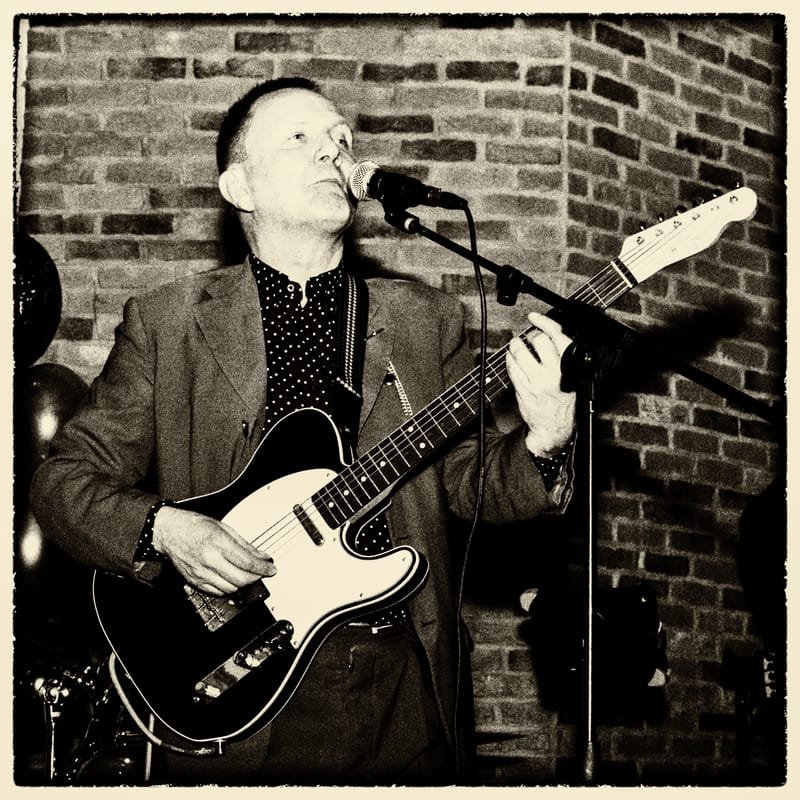 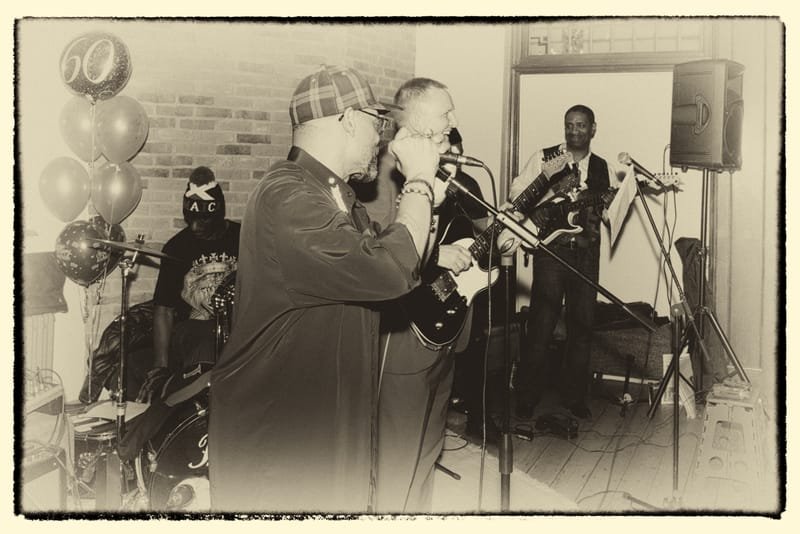 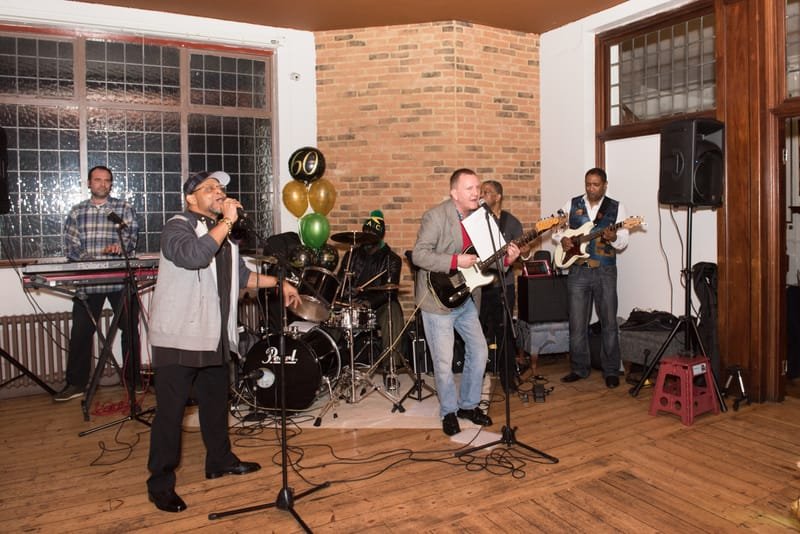 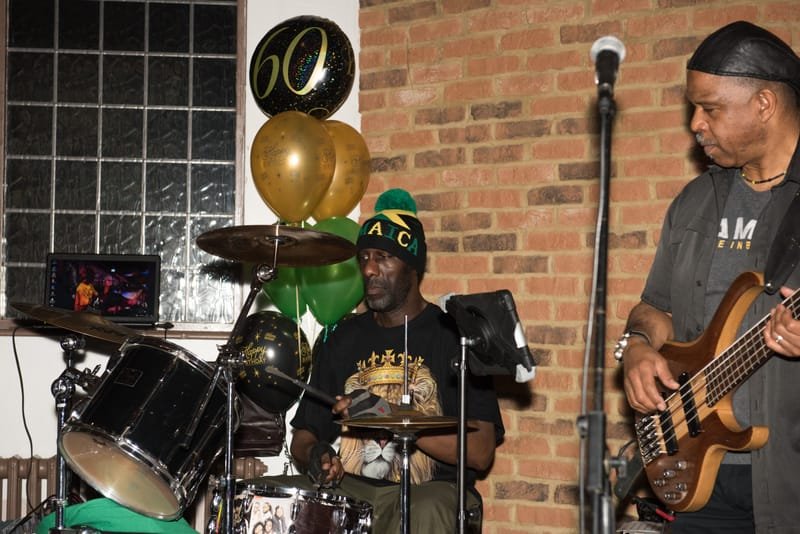 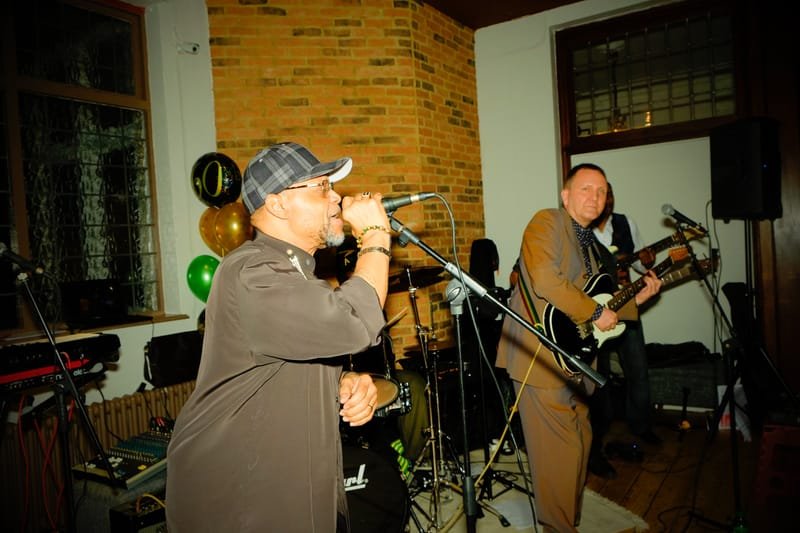 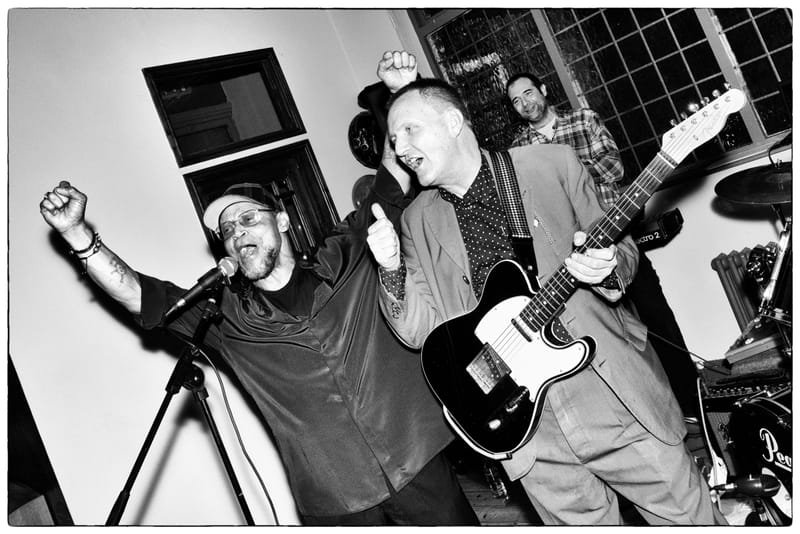 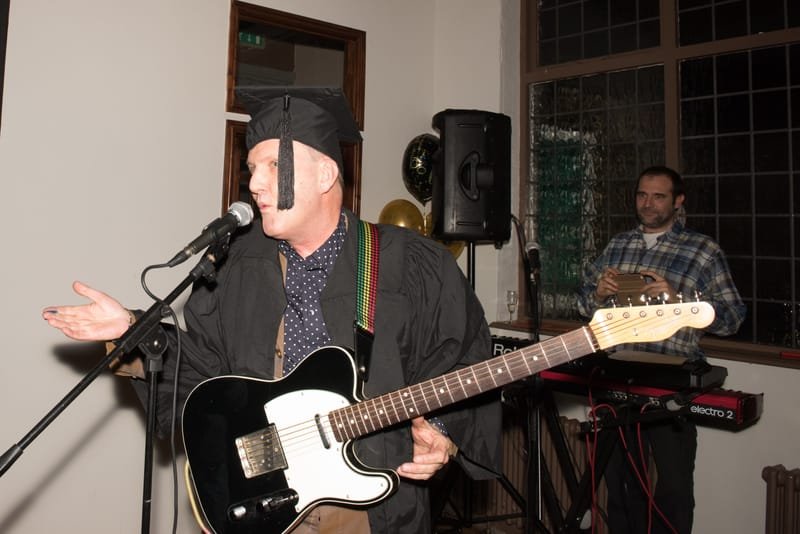 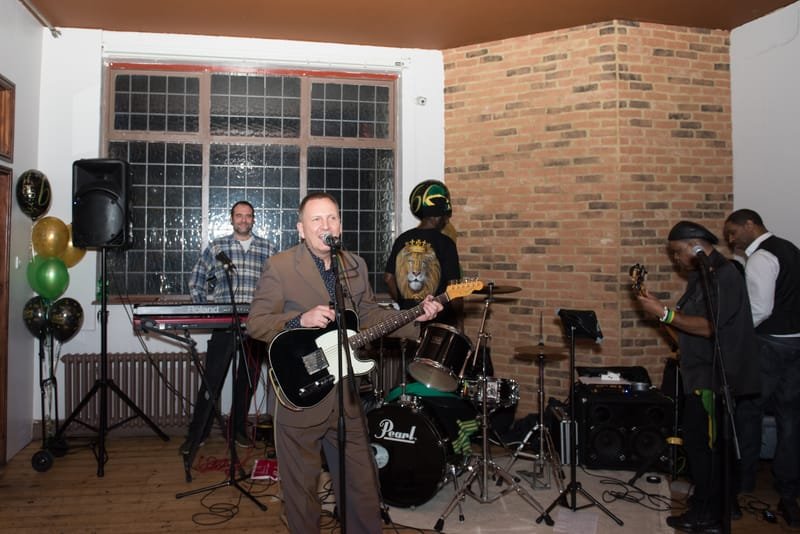 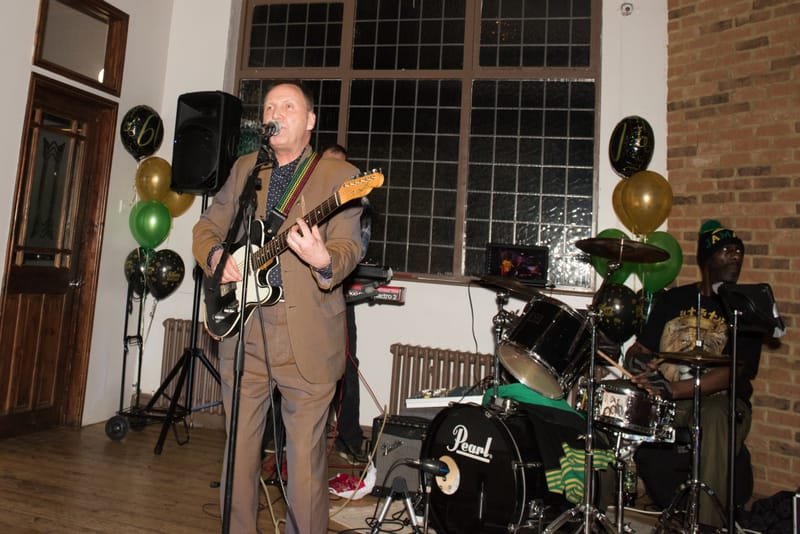 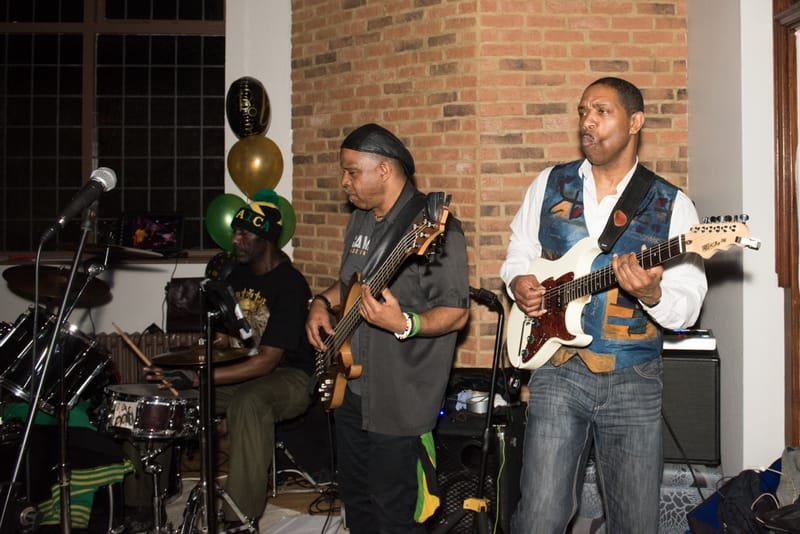 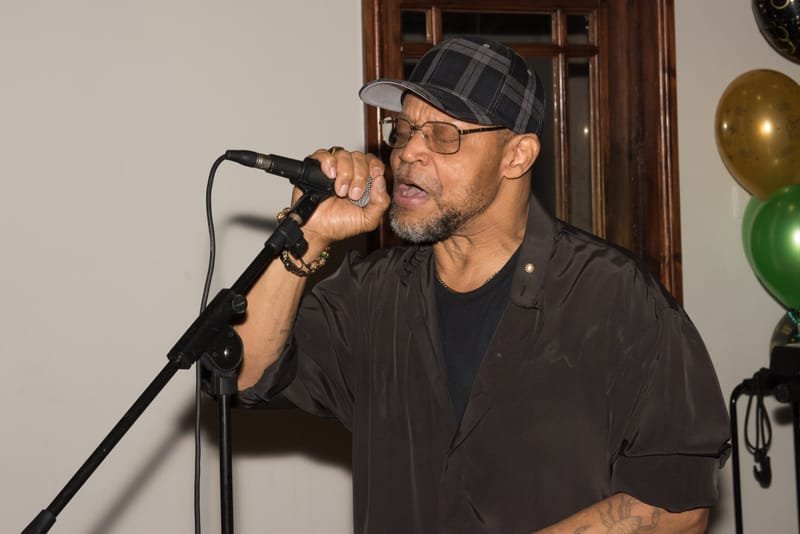 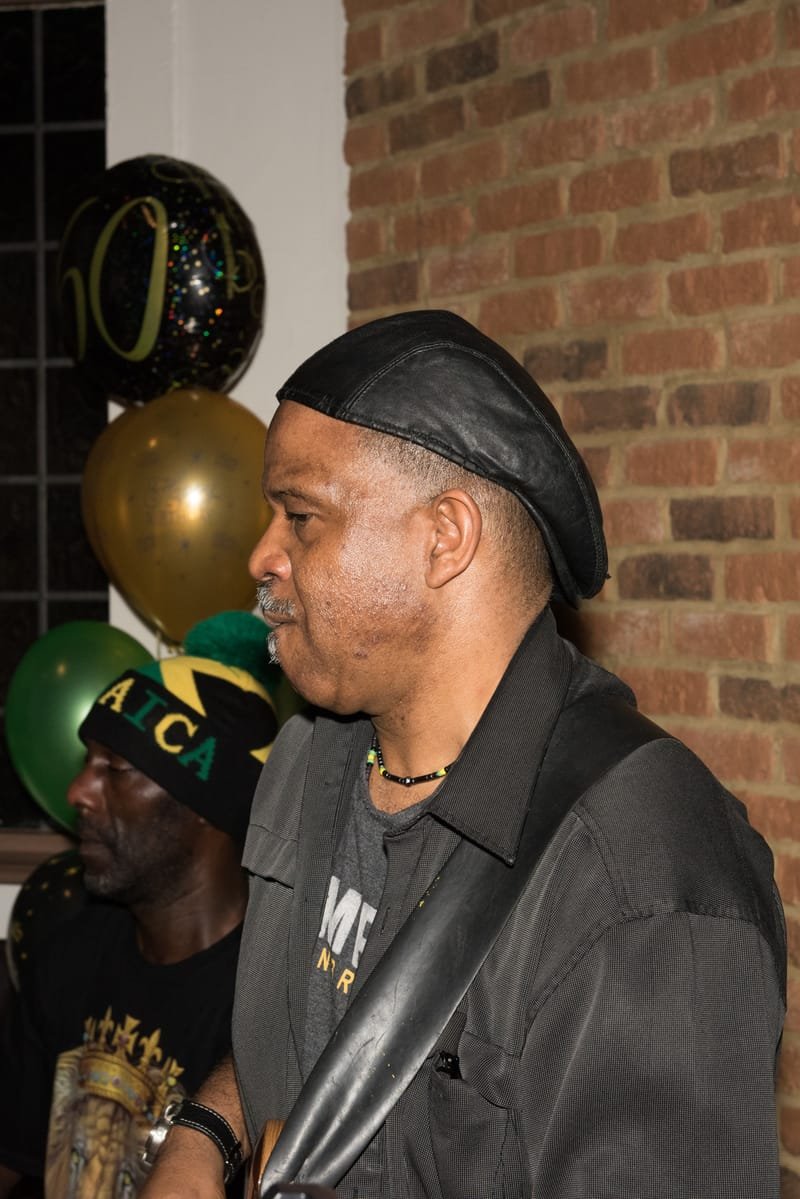 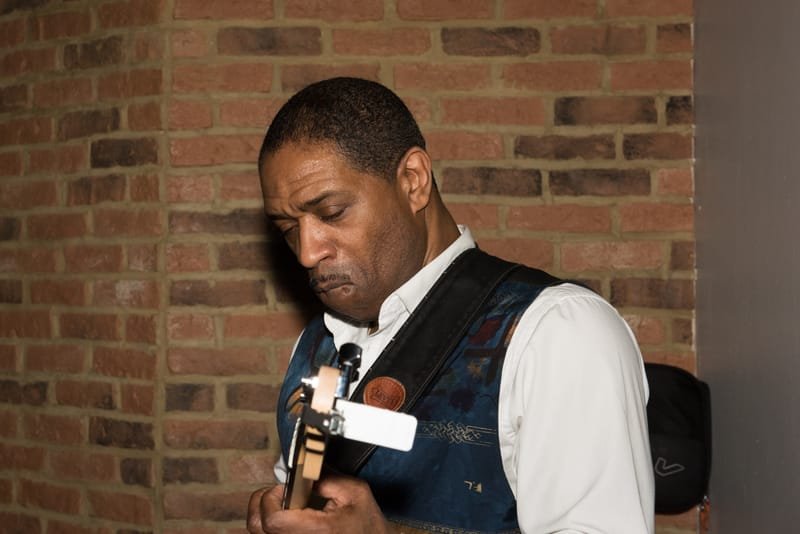 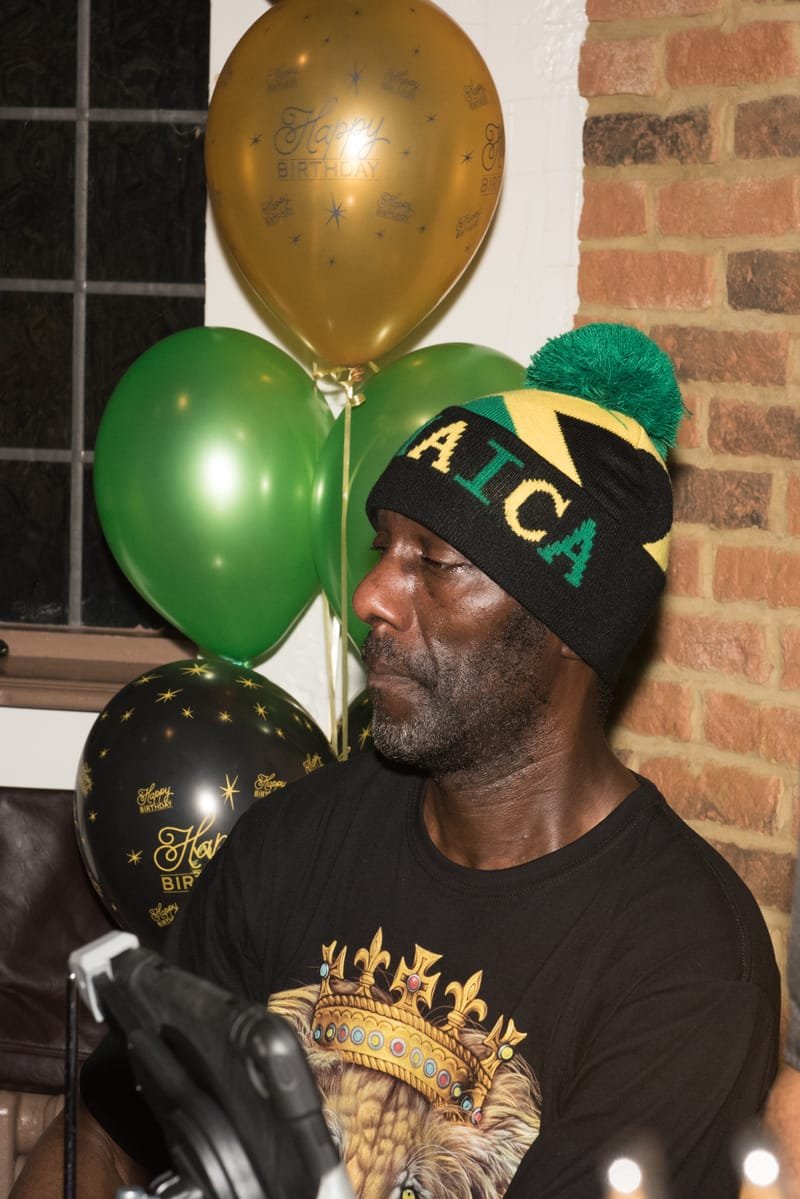 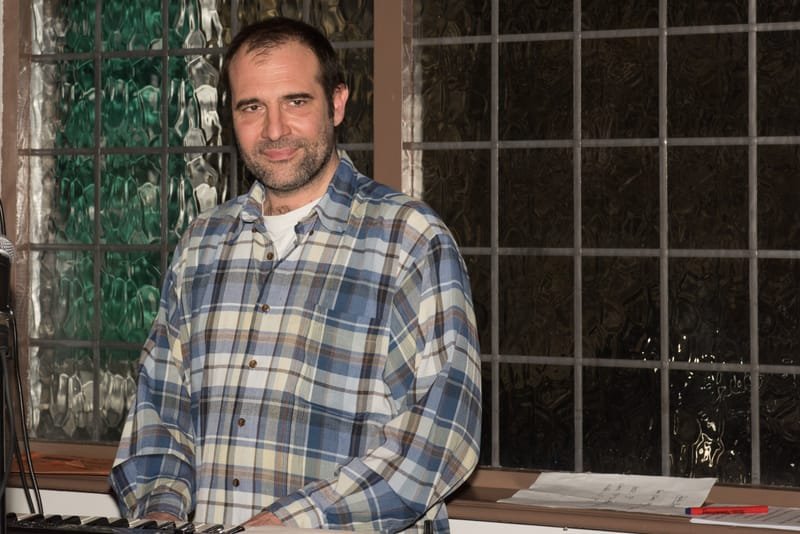 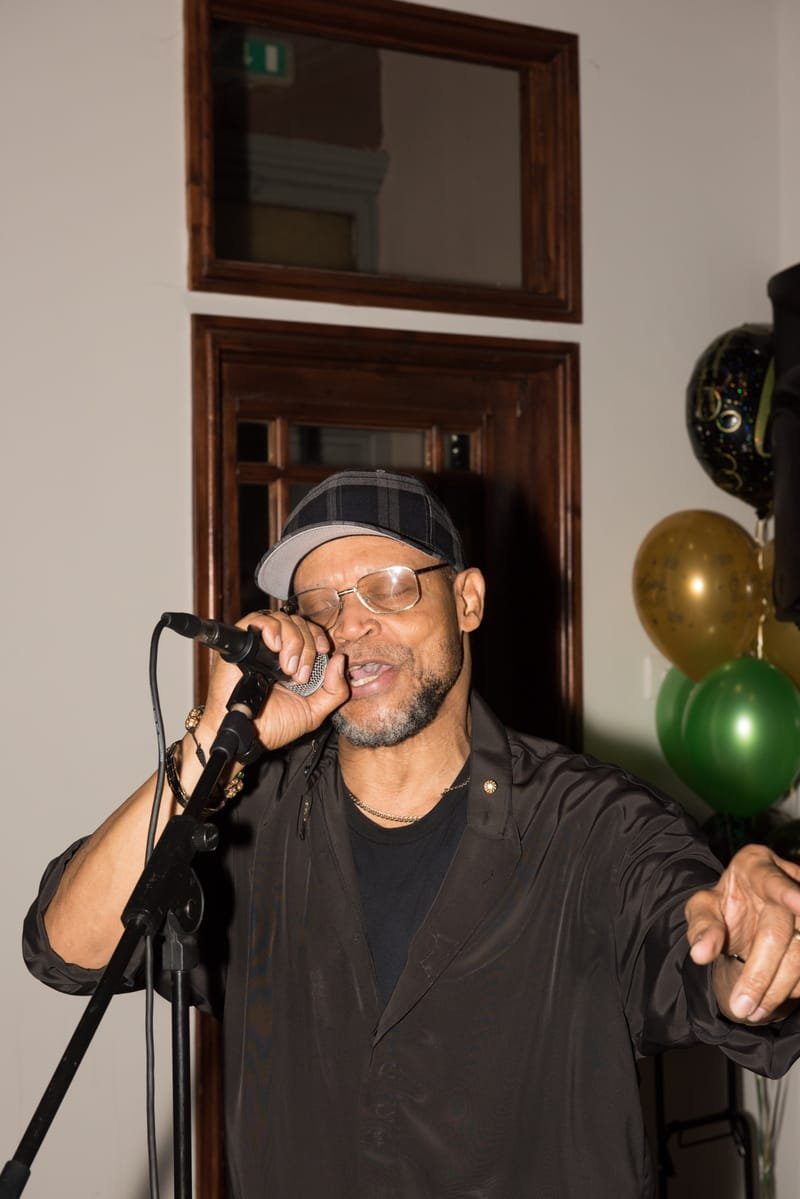 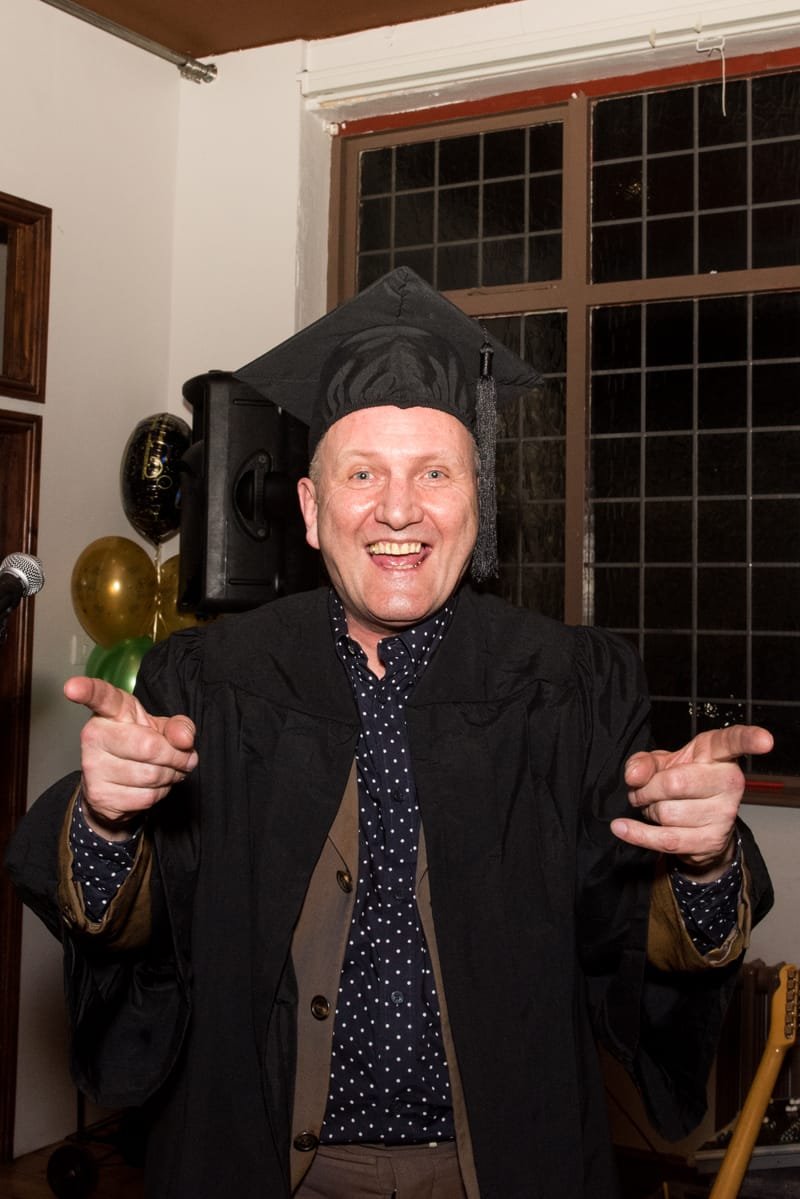 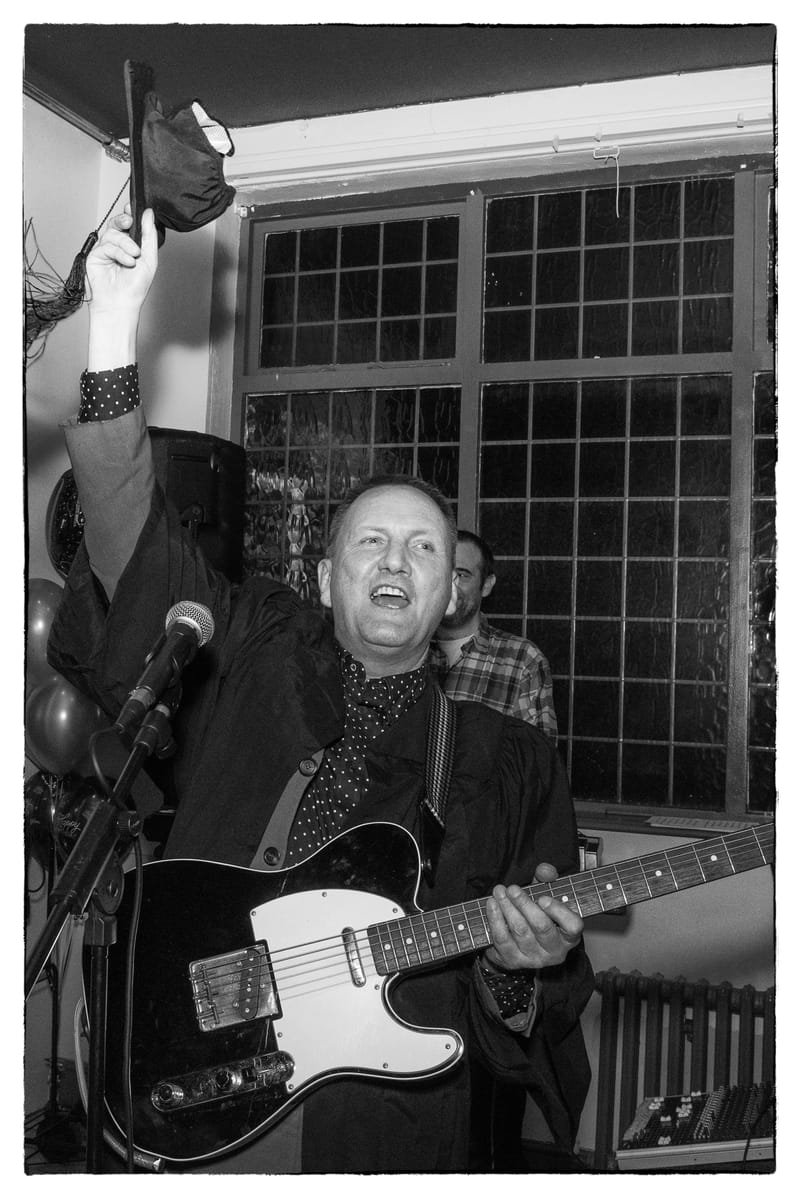 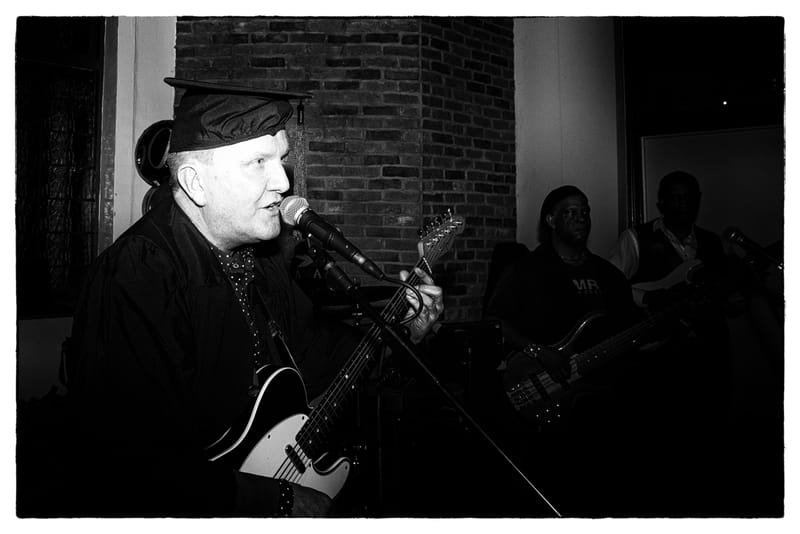 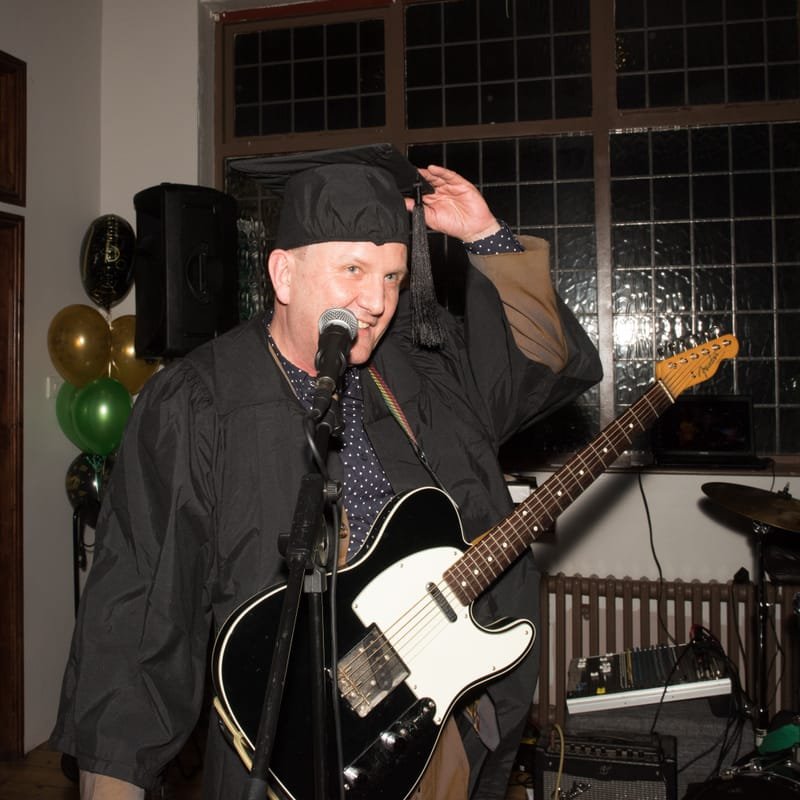 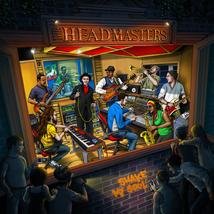